I am an actor, comedian, writer and improviser who trained at the Royal Conservatoire of Scotland.  I like playfulness, connection and comedy.

My Acting CV includes theatre credits in the West End, at the National Theatre, No. 1 Tours and regional theatre, plus TV, radio, voiceover, audio and commercials.

As an improviser, I have been a core member of Olivier Award winning Showstopper! The Improvised Musical for ten years, perform with Mischief Theatre in Mischief Movie Night, occasionally appear in Austentatious and have created my own show, These Folk, alongside Justin Brett.  I also teach improv.

I have written and performed five acclaimed comedy shows at the Edinburgh Fringe, one of which ‘Creatures’ was the winner of a ThreeWeeks Editor’s Choice Award and was developed into a taster by Princess Productions.  “With its juxtaposition of the mundane and the fantastical, ‘Creatures’ is a bit like an episode of ‘The Office’ set in fairyland, with razor sharp wit and apt social observation brilliantly displaced onto a surreal setting. Smart and original absurdist comedy” **** (ThreeWeeks)

I created and wrote my own characters for the BAFTA nominated CBBC sketch show ‘DNN’ (Definitely Not Newsround), and wrote my first short film, Seashore, which won Best Screenplay at Oxford International Short Film Festival. I regularly make online sketches (which you can view on my Twitter/Instagram/TikTok) and have contributed to multi award winning, mind-bending audio show The Skewer (BBC Radio 4).

I am writing multiple projects with my writing partner Lucy Trodd and am delighted to say that our script “Jump In!” was selected for further development in the British Comedy Guide Spring Sitcom Competition 2022.

Prior to this, in 2020, we wrote our first comedy drama ‘One Size Fits All’ which we then released into a mini webseries.

Lucy and I are currently developing further projects including a musical ‘The Invisible Line’, R&D’d with support of the Omnibus Theatre in 2021. 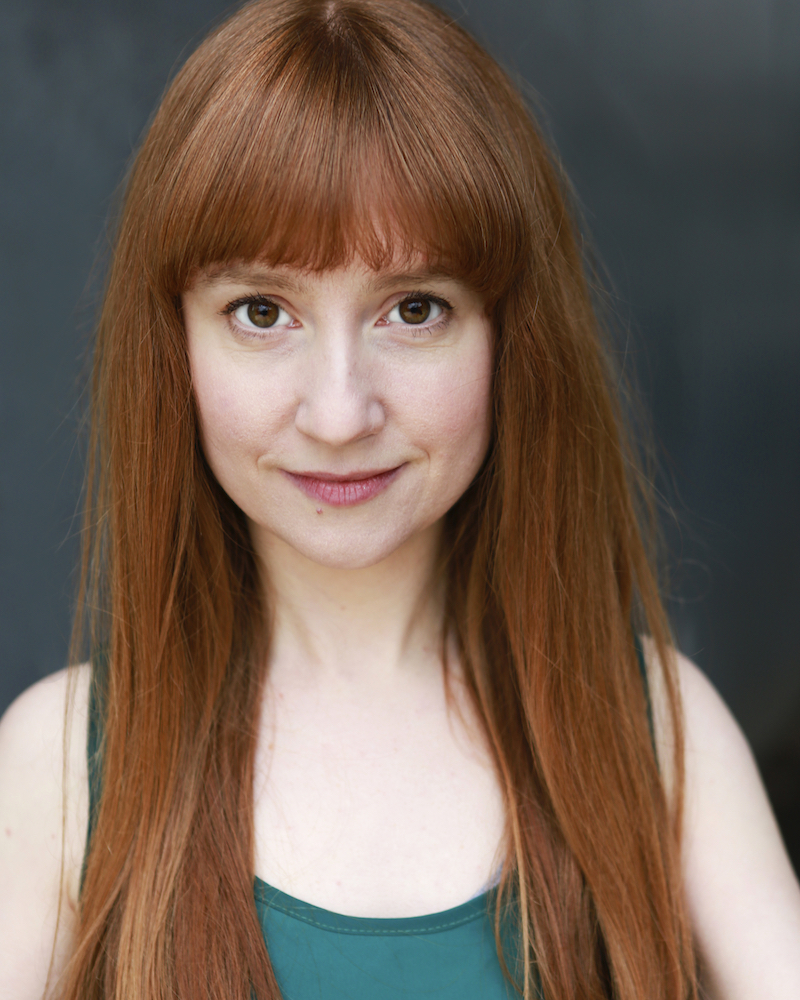